Holy Moly. I hit the culinary jack pot last night with this recipe from CooksIllustrated.com.  This has to be the best stir fry I have ever made. It tastes as good as the Sichuan stir fry at PF Chang’s restaurant. Although I think theirs is beef. Or maybe chicken. Whatever. This is tasty stuff folks. 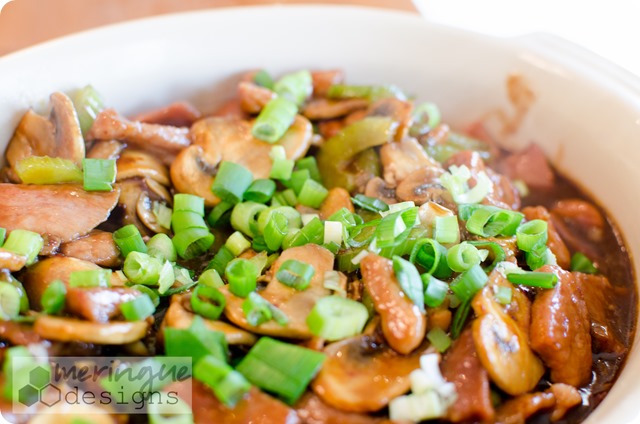 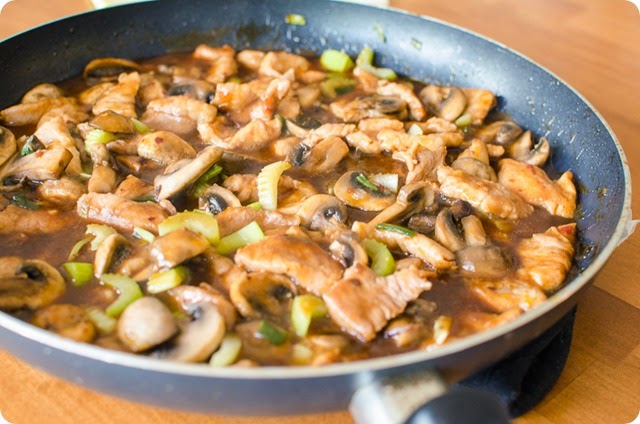 If you don’t subscribe to any of the America’s Test Kitchen websites, nor own any of their books, at least buy the once-a-year “Best of” magazine for $10. And because it’s a magazine, I grab it when I’m running to the market and haven’t had time to make a grocery list yet.  I’ve blogged about this dang magazine before. 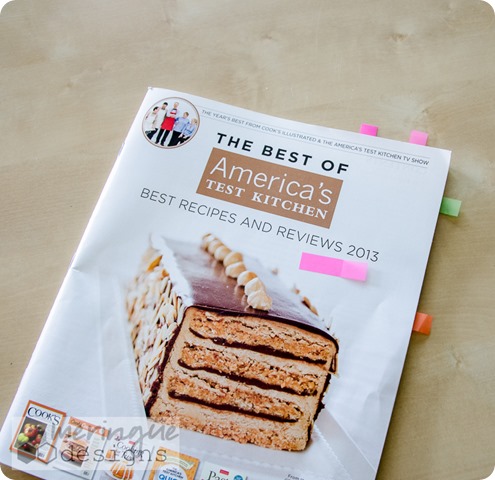 Yes, I keep flags all over my cookbooks because I gotta mark the “you’ve been chosen” recipes. Don’t you? 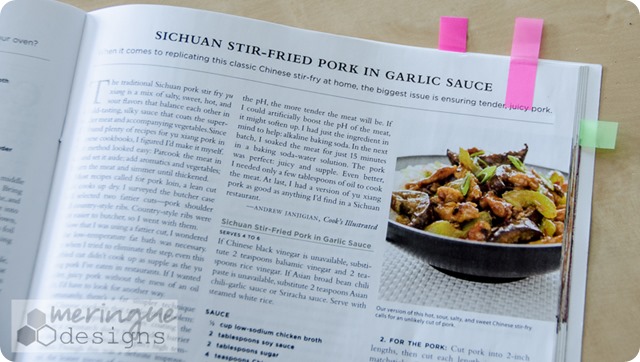 It required a trip to the Asian Market but luckily we have an amazing one on 500 West in Provo. Just a few miles from my house, yippee. These ingredients were the ones I couldn’t find at the regular grocery store: 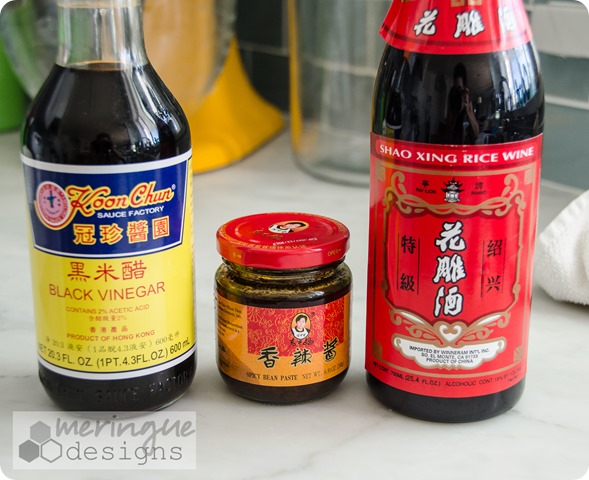 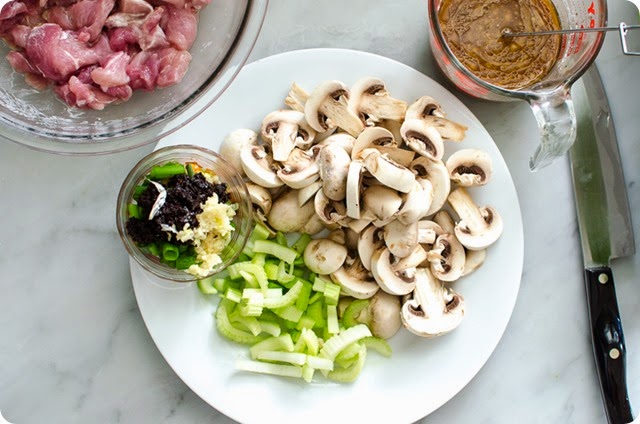 Particularly the Asian broad bean chili paste. I had never heard of that and the Asian market has a million different bean sauces, but I think this is what the recipe meant. It was the only paste I could find. At least that’s what I bought anyway. I was super worried as I was making the stir fry because this bean paste smells bad. Just like fish sauce. Gulp. Strong stuff. But I proceeded anyway and the smell didn’t transfer to the finished dish. Phew. Just look at that greasy label? Mmmm, grease. 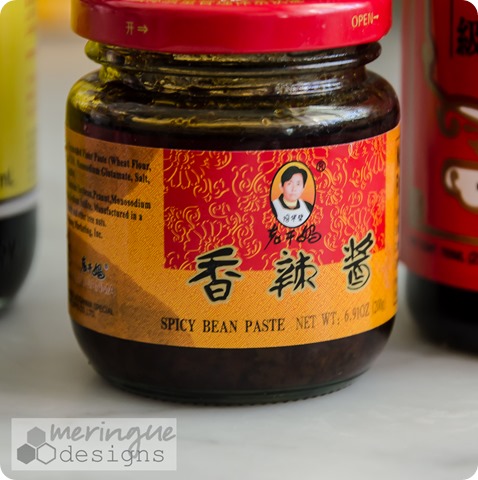 Oh and I couldn’t find shitake mushrooms so I had to use regular white ones. But other than that, I think I followed it exactly. I declared to the family, “We’re having this once a week for a while!” After all, I have all these interesting sauces I gotta use up now.

The only downside to making really authentic stir-fries is the million ingredients. Cooking the stir fry took maybe 10 minutes. Assembling all the ingredients takes forever in my mind. And soaking the pork in a baking soda-water mixture to soften it added another 15 minutes. In reality I was in the kitchen about 45 minutes. Listen to me whine.

We ate it over brown rice because we pretend to be healthy. And of course a side of tomatoes because the garden over floweth. 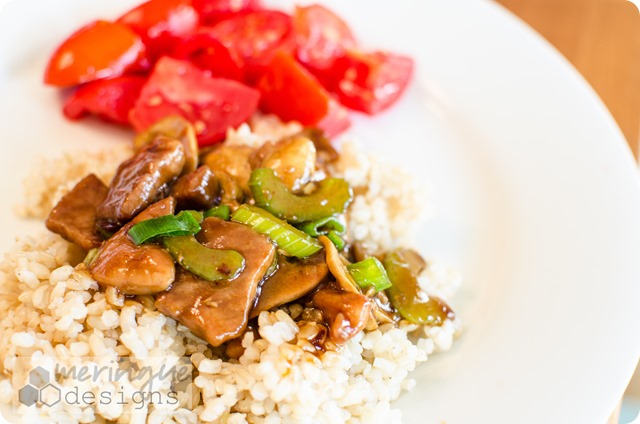 I’m just near giddy at being able to cook stir fry better than any restaurant.

APRIL 2014 UPDATE: I’ve been making this recipe now for 6 months. I never get tired of it. My favorite stir fry!