This ain’t no Christmas card. I am too tired for that. But this is our Christmas blog…. a sort of  quiz called “Who did NOT and who DID?” 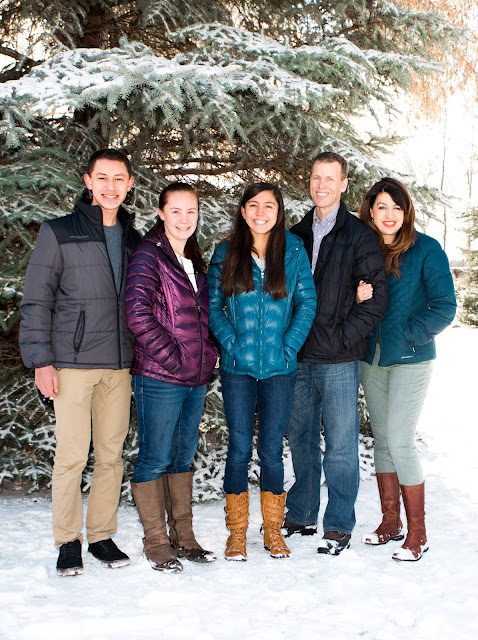 Which Winward did NOT go running one single time this year? 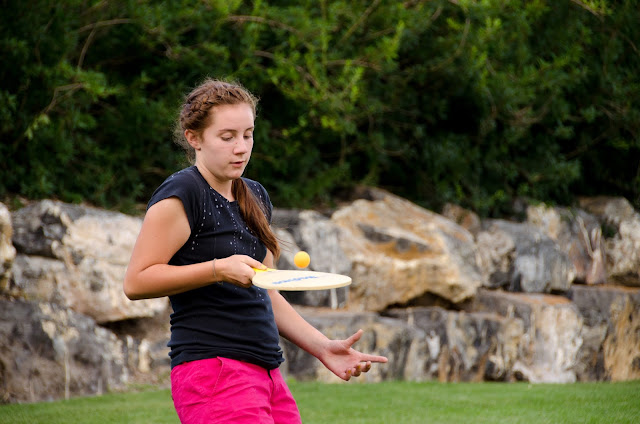 Hallie but she IS getting pretty good at paddle ball…..but Nathan and Ilene DID run hundreds of miles this year training with the Provo High Cross Country team. 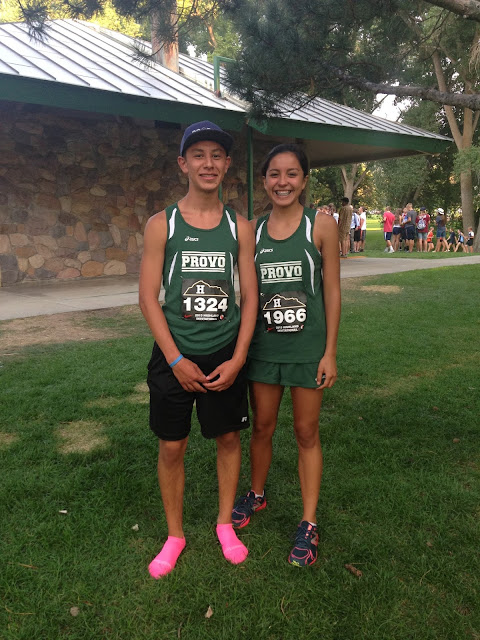 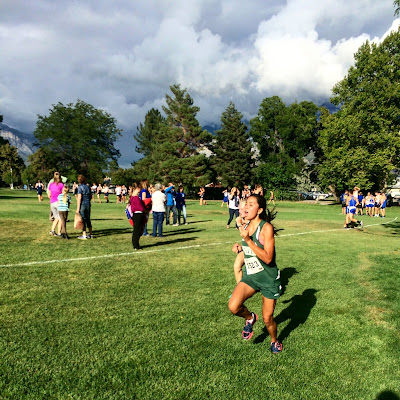 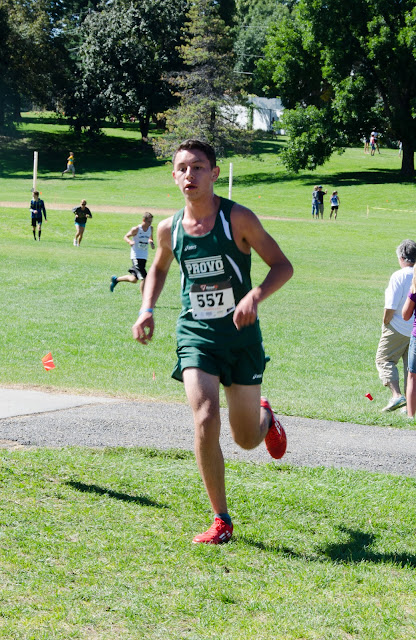 Which Winward did NOT get to reenact a family photo at the Long Beach Aquarium? 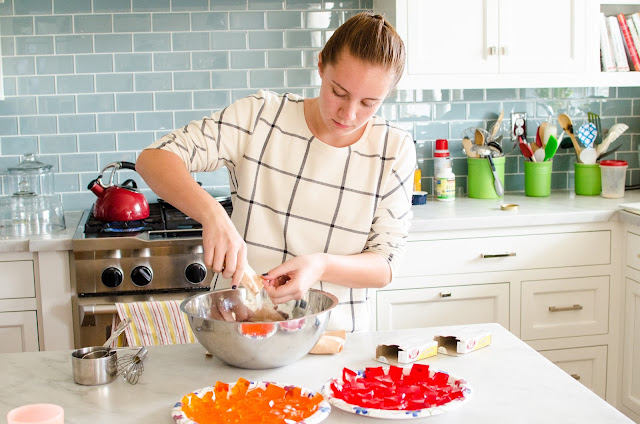 Hallie did NOT, she wasn’t born yet for the original  but she DID makes tons o’ Jello for her science fair project…..But the rest of us DID! 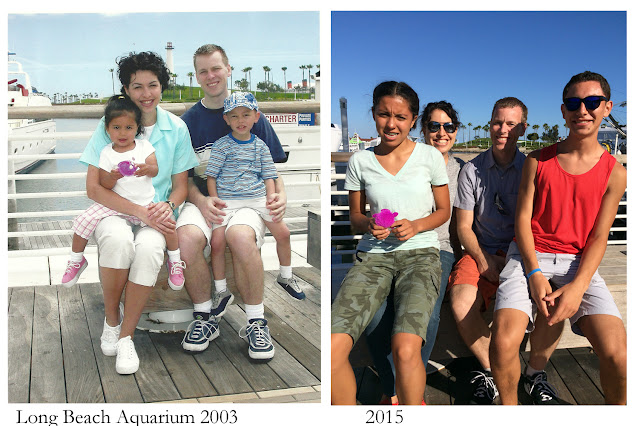 Which Winward did NOT teach an accounting class at BYU? 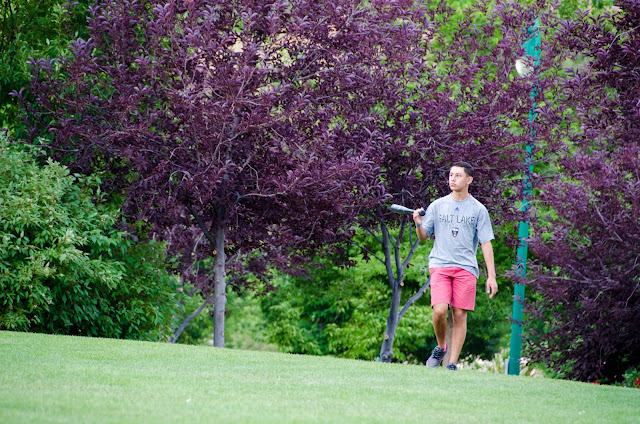 Nathan did NOT, but he did apply to BYU, University of Utah, and UVU for next fall. But Paul did! He even ended up on BYUs Snapchat account. 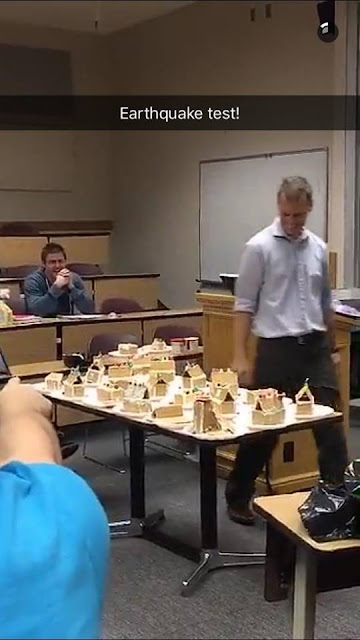 Which Winwards DID have coffee for the first time? 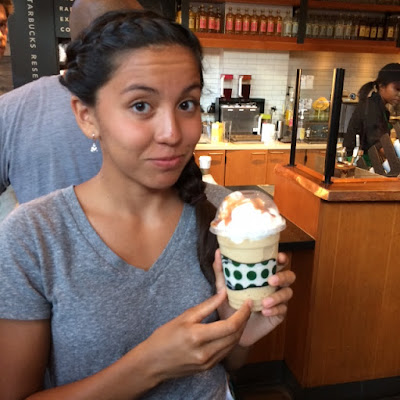 Ilene and Cynthia! They ordered caramel shakes at Starbucks in Hollywood and didn’t know coffee was an ingredient. Ilene threw hers away but Cynthia drank hers anyway. Oops!

Which Winward did NOT go to Prom? Hallie did NOT, although she did play the ukulele by a campfire on New Year's Day......but Nathan did and doesn't he look sharp? 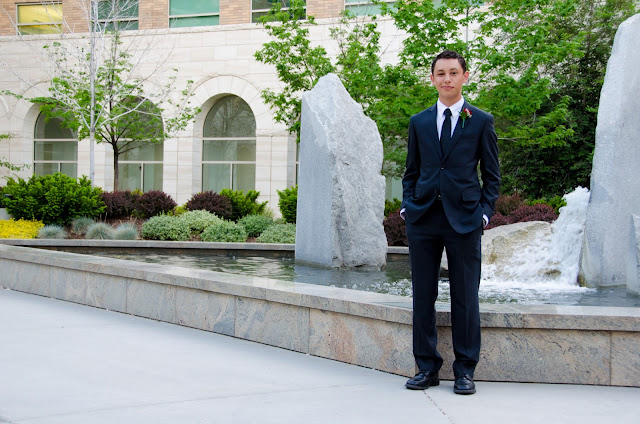 Which Winwards did not leave the country? 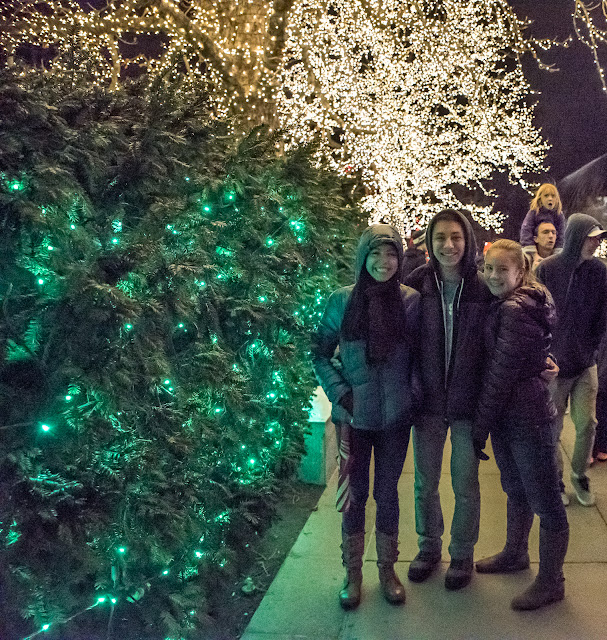 Nathan, Ilene, and Hallie did NOT but they did go to see the lights in Salt Lake City at temple square which is almost the same thing. 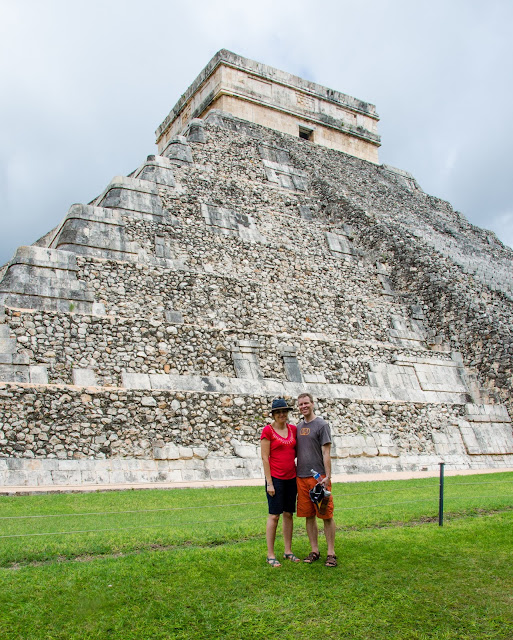 But Paul and Cynthia did go to Mexico 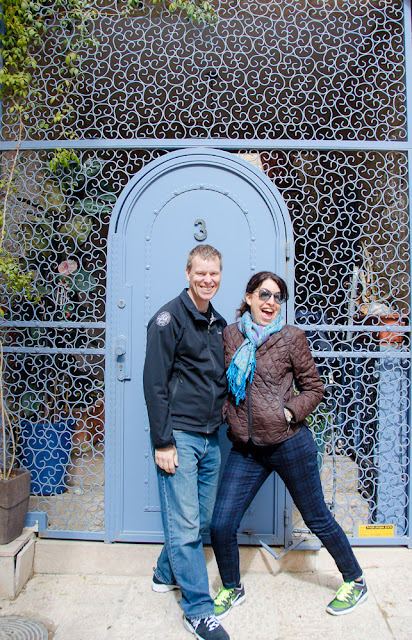 
Which Winward did not get braces this year? 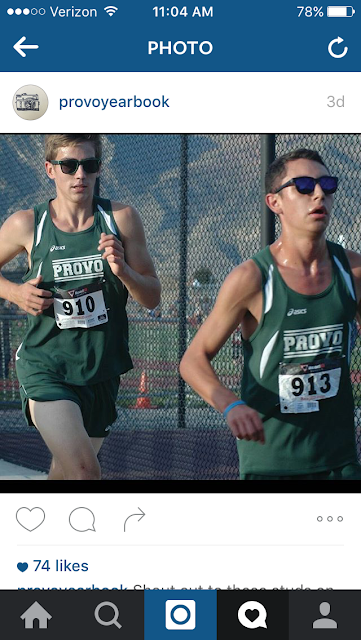 Nathan did NOT (his came off) although he did wear shades during a race or two. But Hallie DID in August! Aren’t they cute on her? 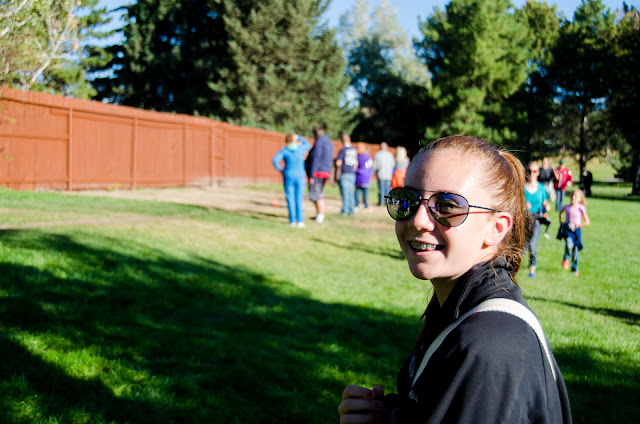 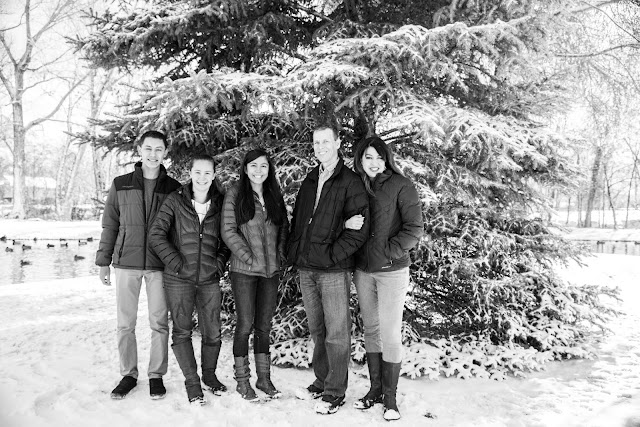